In this lab you will carry out a transfer learning example based on Inception-v3 image recognition neural network. The objective is to classify coastline images captured using drones based on their potential for flood damage.

The pre-trained Inception-v3 model achieves state-of-the-art accuracy for recognizing general objects with 1000 classes, like “Zebra”, “Dalmatian”, and “Dishwasher”. The model extracts general features from input images in the first part and classifies them based on those features in the second part.

To launch Datalab, you need to first create a VM instance and SSH into it. In the interest of time, we’ll give you the code to do this. 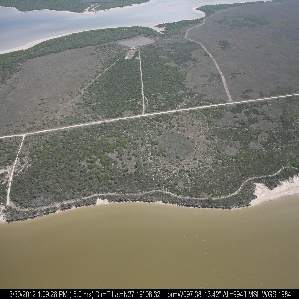 For this lab you’ll be working with about 8,000 images that were captured from drones, and they have been classified into categories based on their potential to suffer flood damage. For example, the aerial image above depicts “scarps and steep slopes in clay”.

This diagram, from “The Landslide Handbook” by LM Highland, shows the underlying structure: 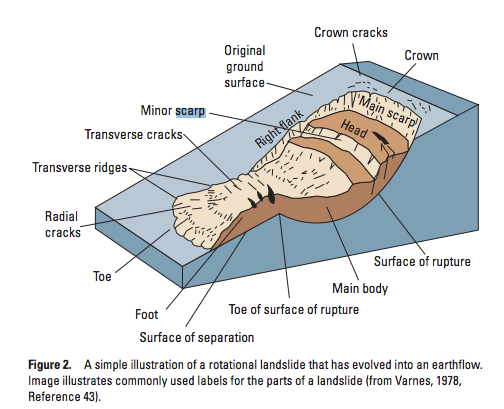 Can a machine learning model that is shown examples of such coastlines learn to classify new images? When you look at the image, the “scarp” in question is barely visible - instead, it has to be inferred.

You are now in a notebook in the Datalab environment. From here you’ll read the narrative in the notebook and run each cell.